7 Common Listening Errors: What did you say? 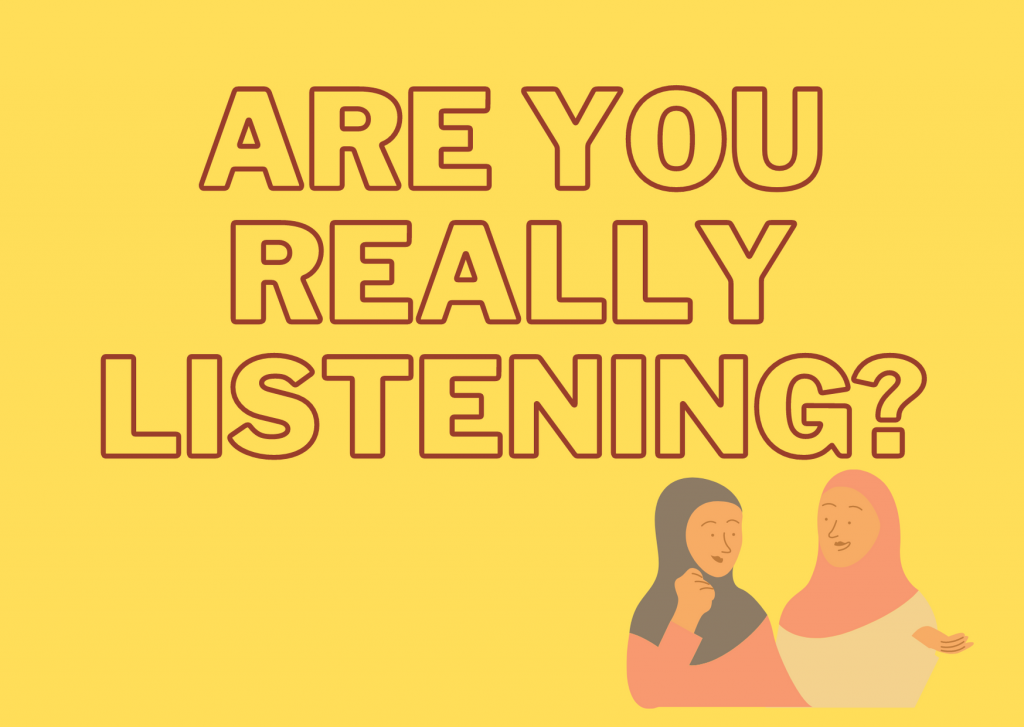 Did you know that there is a difference between hearing and listening? One is involuntary – once you have a working auditory system (ears, functioning pathway to the brain), once there is sound, you will hear it. But there are times when you hear sound but if you’re not paying attention to it, you’re not listening. This is why someone can refer you to a conversation that was had in your presence, but you can respond by saying, “I wasn’t listening.” Listening requires effort, time, and attention. Because of this, listening can be faulty and can lead to cognitive distortions. Here are 7 common listening errors we commit.

I watched a tv show once where a man was advised to say the occasional “mhm”, “uhuh”, “wow” and “really?” when his wife was talking to him. This way, she would assume he was actually listening, even if she wasn’t. This is what pseudo listening is – fake listening. The “listener” uses cues that indicate that they’re listening but are really not. I’m sure you know exactly what I mean because you’ve done it and have done it to others. Don’t feel bad, we all have.

Selective listening is a big one. Have you ever had a conversation with someone who only remembers part of it? Or have you ever given someone a lot of positive feedback and very little constructive criticism, and the only thing they seem to remember you saying is the negative stuff? This is what we call selective listening. The listener is selective in what they listen to, for various reasons. As mentioned earlier, selective listening affects what is remembered as well. Read more about why that happens here.

Insulated listening is the opposite of selective listening. Here, the listener actively avoids or ignores certain topics. So if a listener is uncomfortable with discussing money, they do everything they can to avoid listening to topics about money. They may try to ignore the speaker, distract the speaker or change the topic altogether. What topics do you find yourself doing this with?

Ambushing when it comes to listening is much like it sounds, a trap. The listener pays attention to what you’re saying with the sole purpose of using your words against you. A good example of this is seen during presidential debates. However, it happens in less formal settings like between friends, spouses, and siblings.

This is the most annoying of the common listening errors. Stage hogging is when the listener waits for an opportunity to jump in and take over so they become the speaker. We or someone else we know may be like this. The listener starts by being attentive but as soon as the chance arises for them to relate to a story, they jump in and become the one being listened to. We pay attention to whoever has the stage, in this case, the speaker. Hence the name stage hogging.

The focus here is the speaker’s words alone. This is problematic because communication is not only verbal, but also vocal (tone), nonverbal (body language) contextual and relational. For example, if you ask someone if they’re upset about something and they say no, but their tone is low, shoulders slumped, and facial expression look glum. Most people would argue that there is actually something wrong. An insensitive listener would take the “no” response at face value and say, “okay!” Can you think of examples similar instances?

In defensive listening, the listener takes innocent comments and personalizes them as attacks. When a person is a defensive listener, they can take a comment such as “you like watching tv” to mean “you are lazy and don’t do anything productive with your time.” Many people who are highly productive like to watch tv. A defensive listener does not process things this way but rather is almost always on the defensive. So the most benign statement can turn into a loaded one. This example of common listening errors can be quite frustrating to deal with.

While reading this, you probably thought of people you know who make such listening mistakes. Don’t forget to add yourself to this list of people because we all commit these errors. Hopefully, reading more about these will help you be a better listener, as you expect others to be as well. It is important to know that counselors/therapists are trained in effective listening. 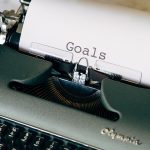 How to Achieve Your Goals the SMART Way

10 Common Cognitive Distortions: Why Your Thoughts Can Be Dangerous 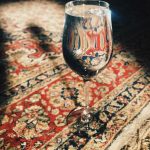